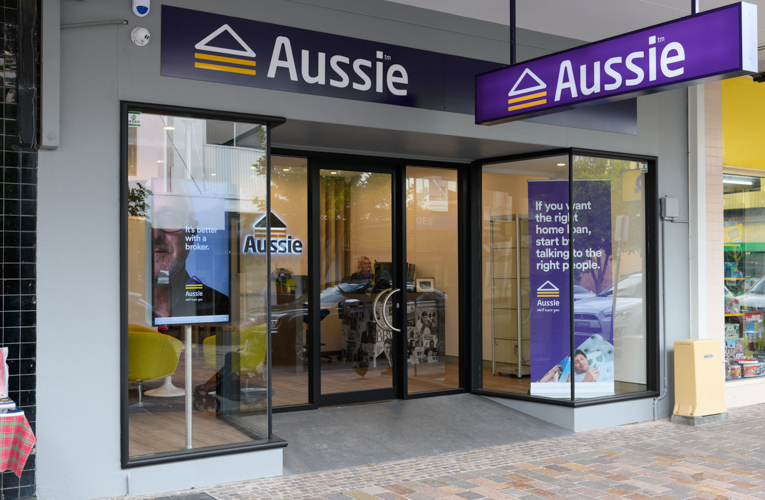 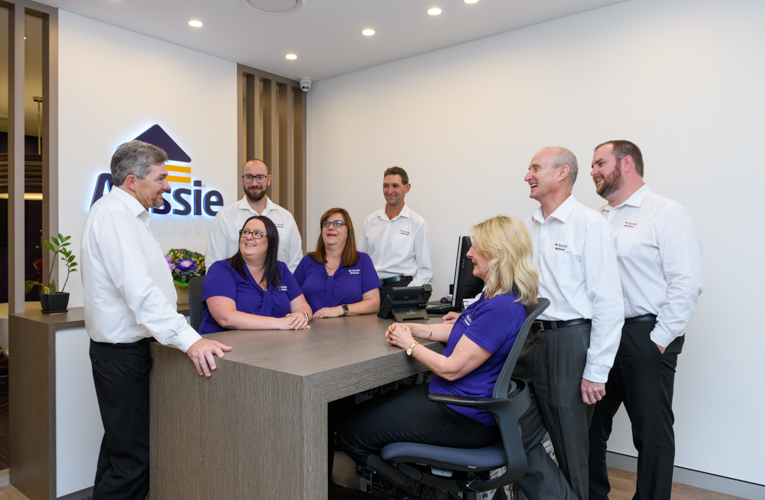 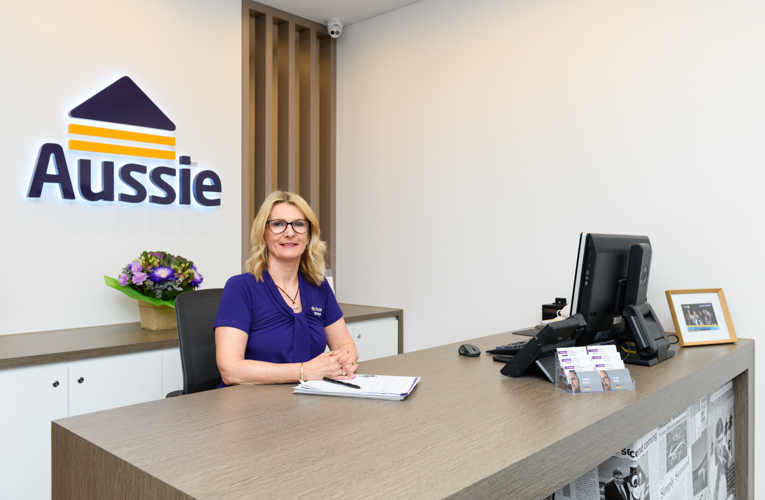 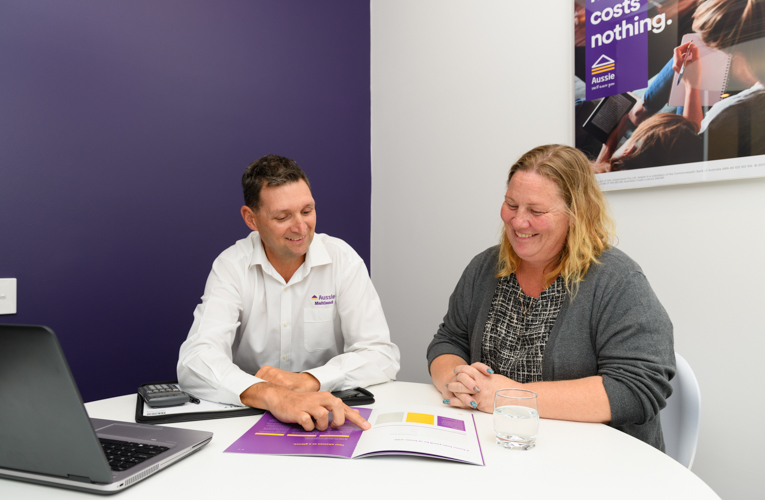 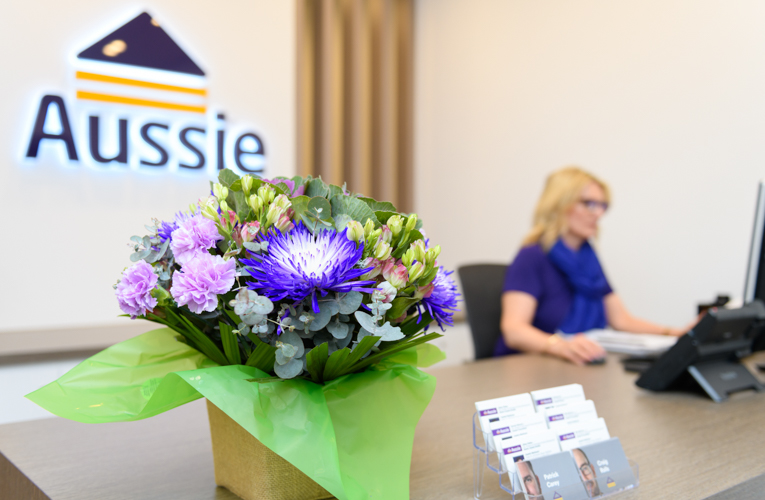 Aussie Maitland is here to assist with our team of four dedicated and successful residential Aussie Mortgage Advisors;including our Franchise Principal, Darren Monroe who is also fully commercially accredited. Our entire team are fully accredited by the Mortgage & Finance Association of Australia and have completed their Diploma in Financial Services.

Allan Fisher - began his career in the banking industry in 1988 with various roles and moved into lending in 1995. Allan joined Aussie in 2003.

Patrick Carey – has a background in the travel industry. Patrick joined Aussie Maitland in July 2015.

The success of our team has been built by upholding the strong values which Aussie is proudly renowned for. Our team work hard to provide an outstanding customer experience, not only during the loan process, but as equally important, once your loan has actually settled. Aussie Maitland are proud winners of the "National Aussie Excellence Award" and "NSW/ACT Aussie Excellence Award" for the financial year 2011/2012, Hunter Region Business Excellence Award winners in the "Finance & Real Estate" section, "Customer Service Award" 2015.

We are dedicated to our customers, our craft, and the mortgage industry – promising you the very best overall experience. As part of our team's commitment to providing the highest level of customer service, Aussie Maitland also have four experienced administration staff in Kim, Kristy & Vicki who are here to support the team and keep you informed and up to date at every step.

Thank you for visiting the Aussie Maitland website. We look forward to being an important part of your next financial purchase. 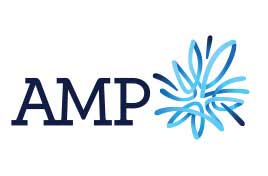 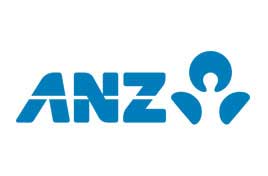 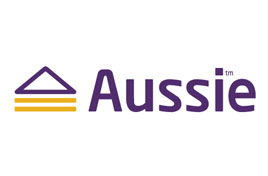 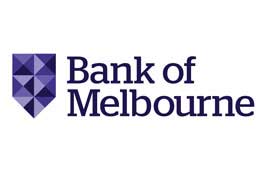 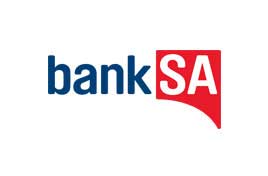 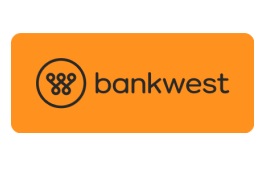 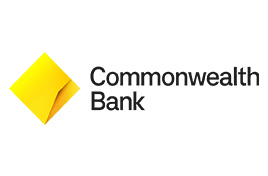 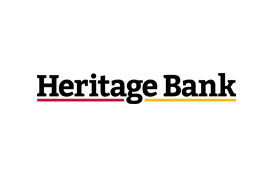 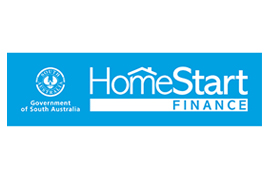 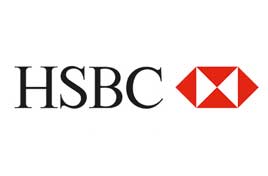 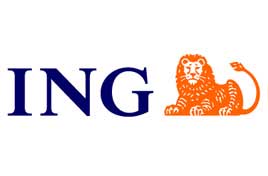 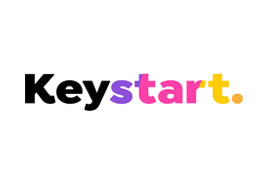 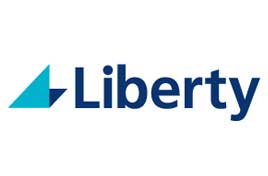 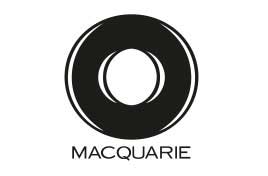 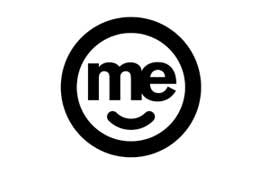 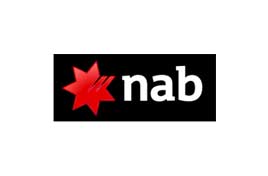 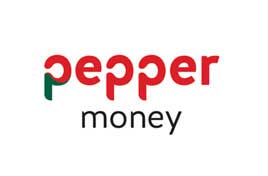 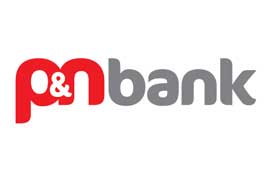 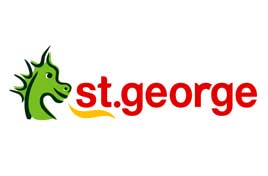 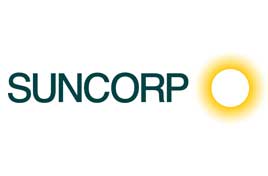 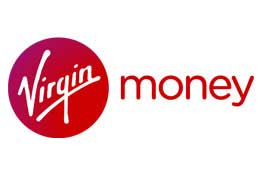 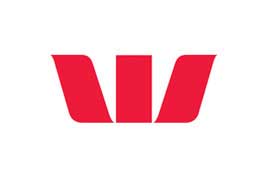 Not all lenders are available through all brokers.