From small beginnings came big things. In 1992, "We'll Save You" meant a lot to us - and almost 30 years later it still does. 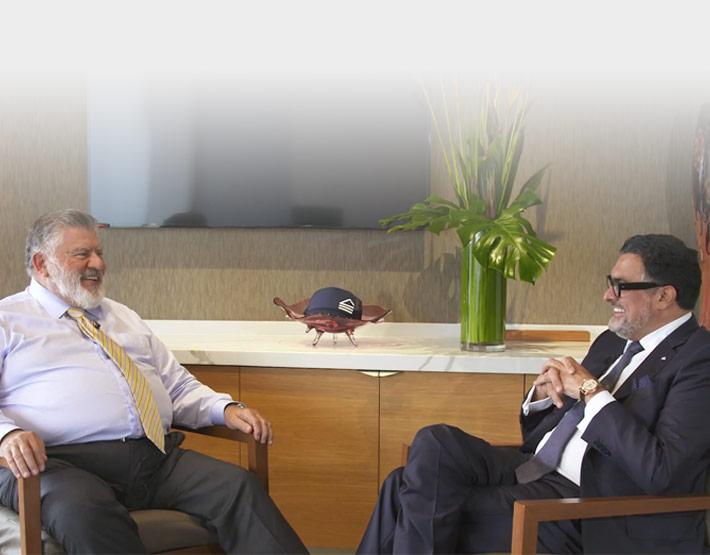 Where it all began

From day one, we’ve had one simple thing to say – “We’ll save you”. John Symond meant it back in 1992 when he launched Aussie. And we still mean it today.

It’s what pushed us to do things differently, and why we were the first Australian home loan lender to offer competitive interest rates and free appointments with mortgage brokers.

Aussie steadily expanded over the years, with interest rates that forced the banks to catch up. In 1997, Commonwealth Bank cut their home loan rates by up to 2.6% – and the other big banks eventually caught on too.

From the day we took on the big banks and their high lending rates, with a vision of putting progress within reach for Aussies when it came to home ownership, we have recognised that success lies in grasping the opportunities that only come with change.

The Aussie of today

For nearly 30 years, Aussie has adapted and reinvented itself to stay in touch with the way the market and the needs of consumers as they continue to change.

Our success has been forged through change – in fact, it is change that has brought Aussie to where it is today.

Today, Aussie is led by our veteran CEO James Symond along with a very experienced executive leadership team. Our loan book of $70 billion is managed through our growing network of 1000 brokers and 220 stores around Australia. We’ve expanded our offer too – from home loans to business loans, asset finance, home and contents insurance and more.

We continue to invest in people who are aligned to our vision, who share our values and want to be a part of the future we are building.

We have helped more than 1.5 million Australians realise their property dreams, by finding new ways to support customers throughout their home loan journey everyday.

A lot has changed over the years, but the one thing that hasn’t is our commitment to give Australians a fair go.

What does an Aussie Broker do?

What to expect from the mortgage broking process